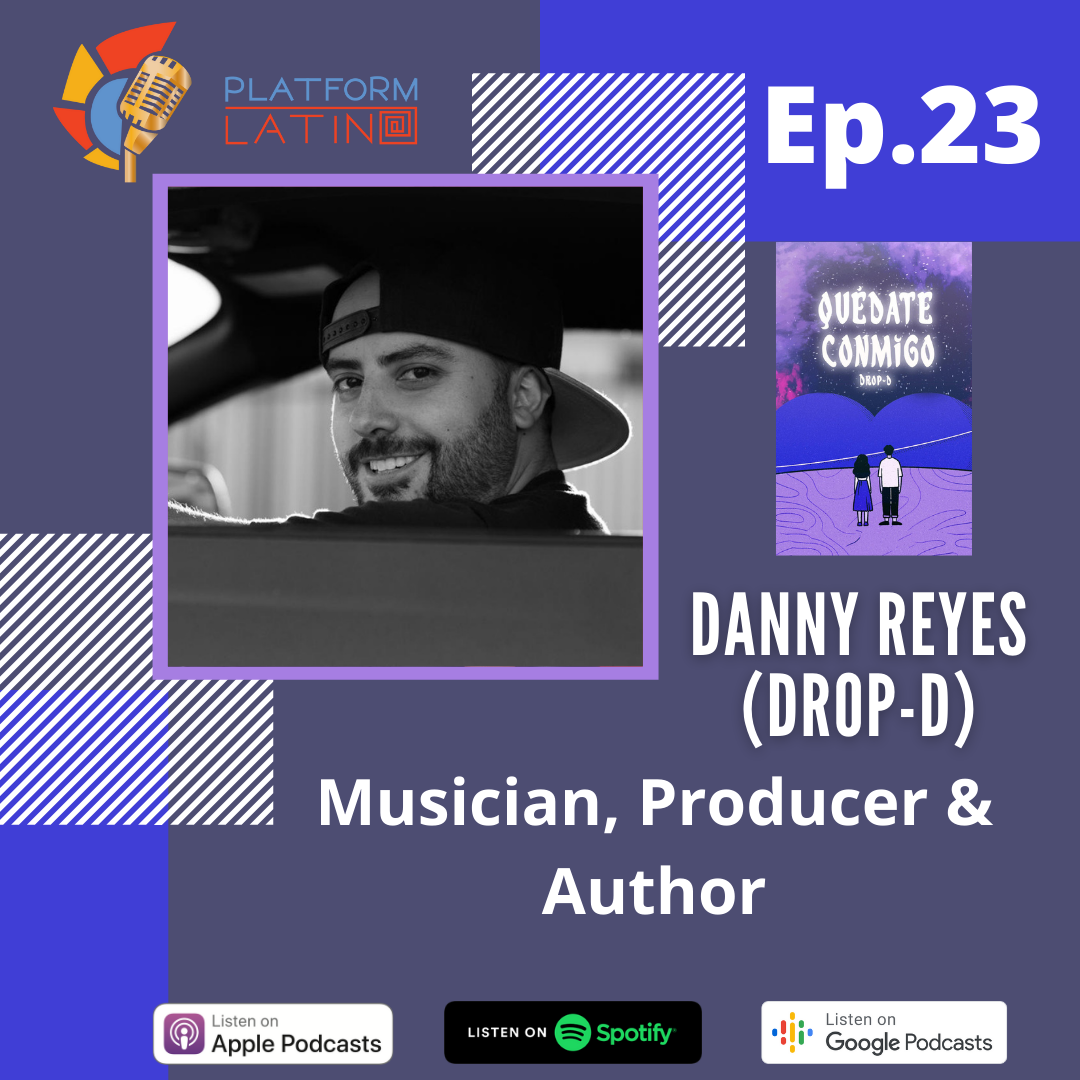 Hola Mi Gente today’s podcast we have the Bolivian pop-artist Danny Reyes also known as Drop-D. We dive deep into his passion with music, his journey to where he is today, and how he uses transferrable skills from his biology degree to his production with music.

We find out the background to creating his music and incorporating his Bolivian and Latino roots, how he compiles his songs into his albums and how he finds inspiration. We start off the podcast with his new single “Quedate Conmigo”.

This podcast is not only for music fans but for anyone who has a passion and is looking for that inspiration to follow your dreams and fulfill your purpose. 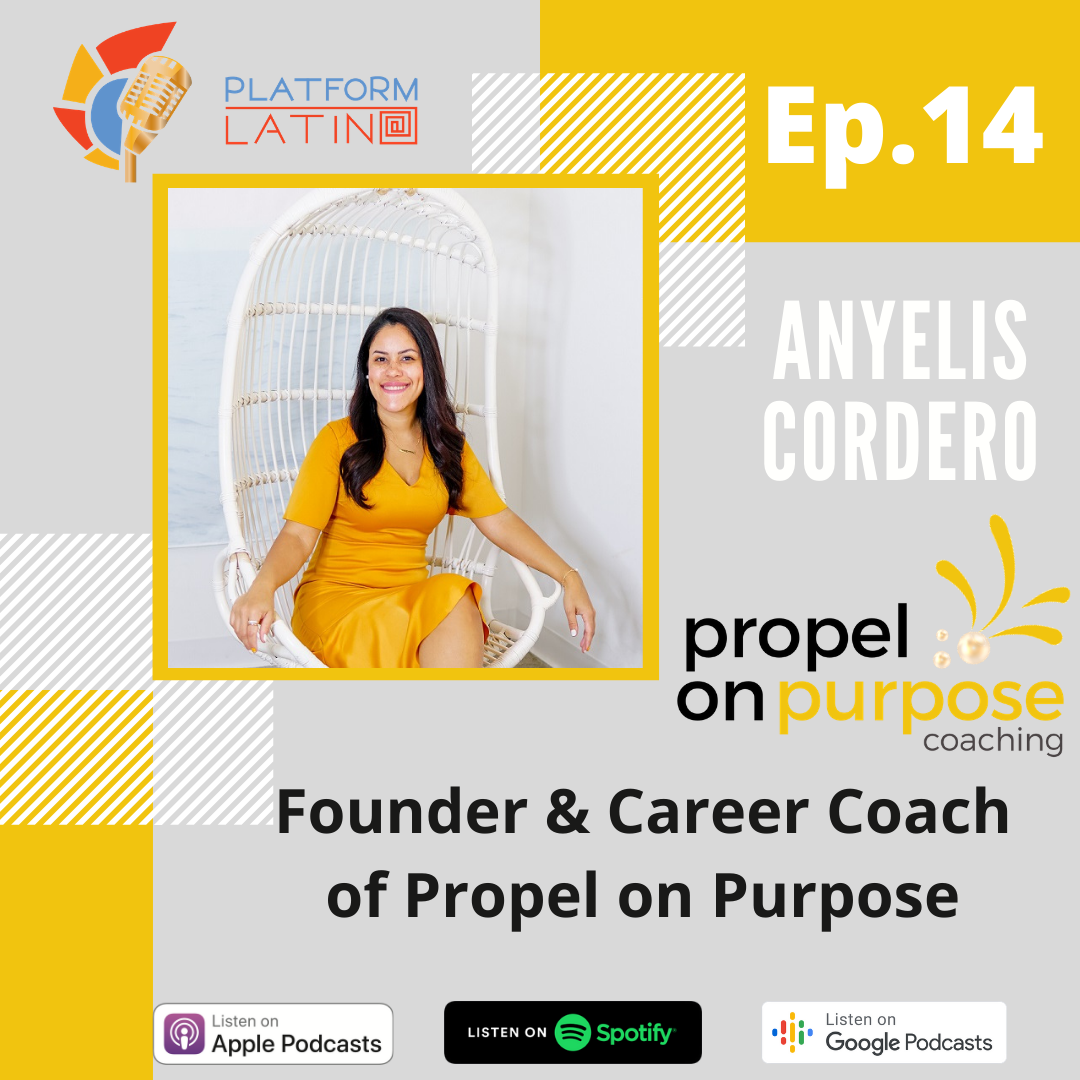 On today’s episode we have Coach Cordero on to talk about her awe-inspiring journey from coming to the United States as a young girl from Cuba to becoming a badass career coach!

She shares with us how she has navigated her career starting off in Non-profit to reaching new levels of success in Corporate America as an Human Resources professional. I really enjoyed this conversation as we talk about being ambitious in Corporate America and the balancing act it takes to manage both a full time job and side gig.

Anyelis started Propel on Purpose to really help mid-level professionals find their perfect fit in their career. Whether they are stuck and unhappy or just want to do a career switch she is the person to call to really lay it out and make a plan for success. She combines her background in behavioral science, upbeat personality and corporate human resource experience to really offer you the full package in career coaching. She wants you to find happiness, conquer your fear and live your purpose.

Listen today because she offers so many more nuggets of information and tidbits of inspiration as we as Latinos work our way to new plateaus of success. Shout out to our amiga and past guest Lucy Pinto who introduced us! 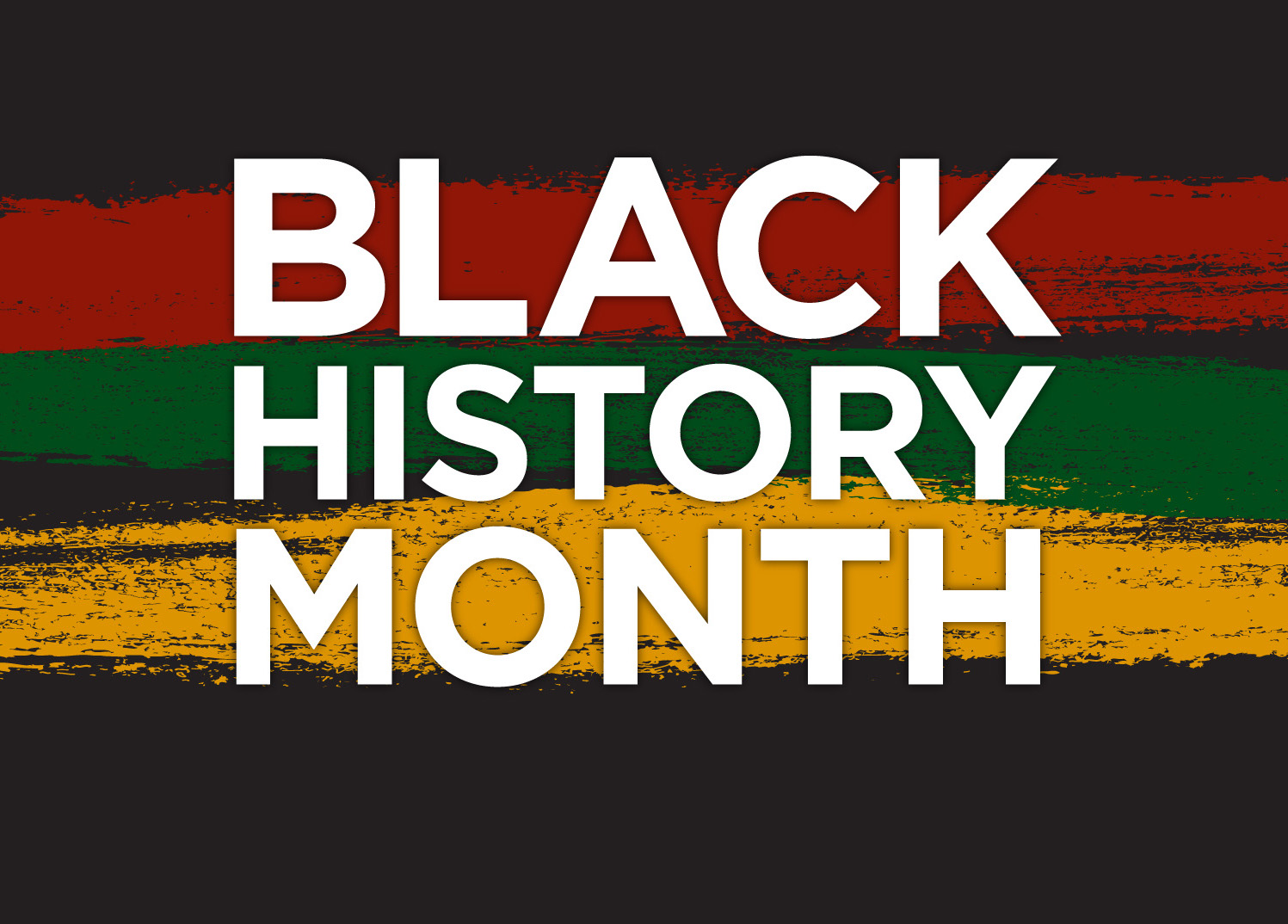